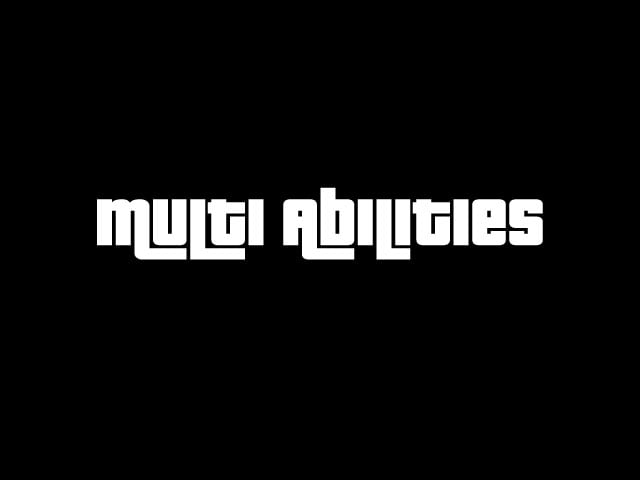 You can get it here or at gta5mods

So I decided to release 1 or 2 more final update after that (my most final update), I would also released the source code for you guys to fiddle with.

I cannot give a exact date when the next update would come out but expect it to arrive within the next 2 -3 months since I’m also working on other projects.