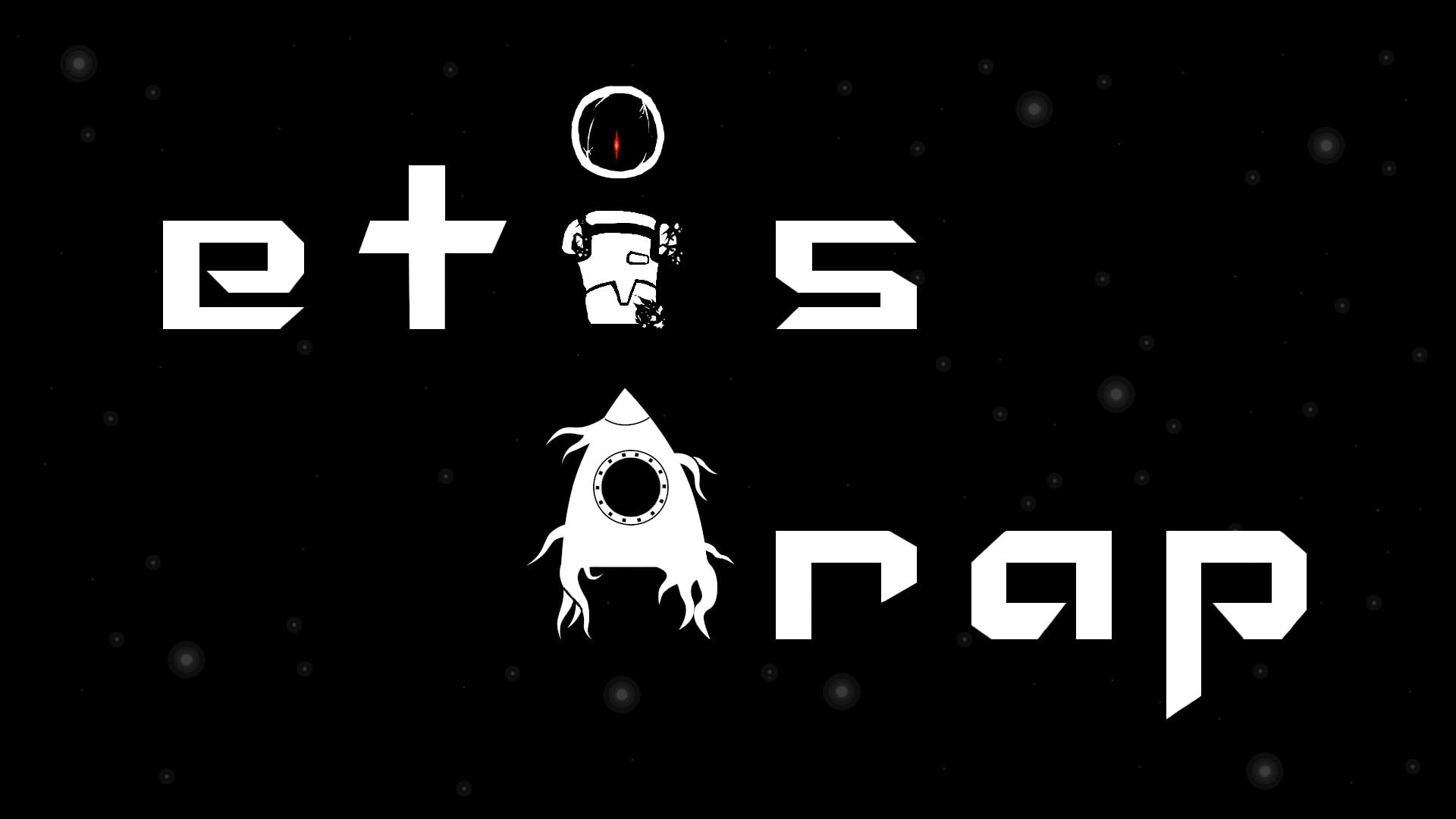 PROJECT PUT ON HOLD FOR NOW

etis Arap is a free single player 2D top down game set in a spaceship called the “etis Arap” where the player takes on the role of a officer who is assigned on finding out dealing with parasite’s that might have infected one of the crew member.

It is a very short game but every play through can different because the npc’s and the parasite is randomize when the player restarts or op for a new game. The main goal of the player is to find and eliminate the parasite as soon as possible before the ship gets to its destination. As well as to try to keep the rest of the crew alive if possible.

This game was inspired by Among Us, Alien Isolation and the 1982 movie “The Thing“.

As soon as the playable alpha is ready it will be release here as well as on my itch.io page and patreon page.